Instead of celebrating 10 years of Cooperation between China and Central and Eastern European Countries, known as 16+1, in April 2022, China desperately dispatched its special representative for the forum on an eight-country tour to salvage a relationship worsened by the war in Ukraine.

Thanks to its own actions, China has alienated a group of countries that would otherwise have been natural partners, and has shown the world how easy it is to lose a region in 10 years.

Beijing’s first mistake was to come up with myriad promises that never materialized.

Back in 2012, when the 16+1 saga began, China was received with open arms and a lot of enthusiasm by Central and Eastern European (CEE) governments hoping to attract investment, especially in infrastructure.

But in just a few years, China’s reputation has turned 180 degrees, with more and more countries feeling disillusioned with Beijing’s failure to either honor its promises or implement them fast enough, with the Budapest-Belgrade railway project being a prime example.

China’s second mistake was to ignore European Union concerns that the 16+1 mechanism was just a divide and conquer tactic to gain influence within the EU’s less developed half.

To many EU policymakers, China’s 16+1 format seemed like a Trojan Horse. Consequently, they urged CEE countries to downgrade the format and instead participate in EU-wide 27+1 talks with Beijing and allow Brussels to speak with one voice. As the years passed, the EU’s fears proved valid as Hungary and Greece moved to block a series of EU joint statements targeting China.

Beijing’s next mistake was to ignore the Russian factor — the fear among some CEE countries of a possible Russian invasion, and which has now turned them into staunch U.S. allies.

But perhaps China’s biggest mistake of all was its obliviousness to CEE disillusionment and its slow distancing from Beijing, which began just as U.S.-China relations started to deteriorate in 2017.

This article has been previously published in Nikkei Asia. You can read the full article on Nikkei Asia’s website.

Andreea Brinza is a researcher and the Vice President of RISAP. Her interests are related to the geopolitics, geostrategy and geoeconomics of the Asia-Pacific region and especially China. Her research focuses on the Belt and Road Initiative. 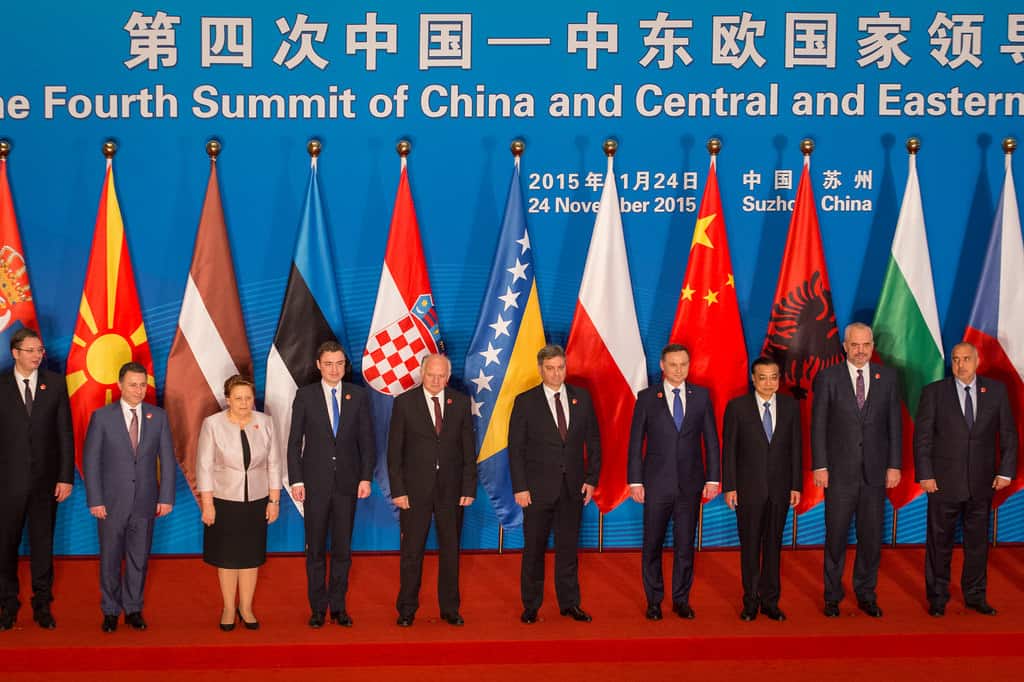 Andreea Brinza | 31 May 2022 Instead of celebrating 10 years of Cooperation between China and Central and Eastern European Countries, known as 16+1, in

Andreea Brinza | 1 March 2022 When he was welcomed to Beijing’s Great Hall of the People on Feb. 6 for the Olympics, Polish President

Online Warriors Are a Risky but Useful Tool for Beijing

Andreea Brinza | 7 January 2022 When China’s Cultural Revolution began in 1966, the Red Guards were at its forefront. Under the spell of propaganda

The Global Gateway Joins the Competition Against the BRI

Andreea Brinza | 1 December 2021 Recently, the EU officially launched the Global Gateway strategy as a new branding for its EU-Asia connectivity programs. This