How China’s 17+1 Became a Zombie Mechanism

In 2012, China was received with wide open arms in Central and Eastern Europe, as it put forth its 16+1 mechanism, which was later expanded to the 17+1 with the addition of Greece. Almost 10 years later, what was probably China’s biggest disappointment in Europe paradoxically happened right in these 17 countries. Almost all of them have signed memoranda of understanding with the United States targeting Huawei’s access to their 5G networks or joined Washington’s Clean Network initiative – a kind of containment maneuver aimed at Huawei and other Chinese tech companies.

These Central and Eastern European (CEE) countries were supposed to be China’s gateway to Europe; instead they have become its biggest headache. What happened to the 17+1 mechanism, which just hosted its eighth high-level summit on February 9?

It is very hard to define the 17+1 mechanism, just as it is hard to define the BRI. China has never clearly articulated its purpose, preferring loose concepts that can easily be promoted. The undefined and shifting nature of the mechanism led to numerous perspectives about its purpose. For the United States, the 17+1 mechanism is China’s tool to create a sphere of influence in Europe by using soft and hard power; for the European Union, the 17+1 is a mechanism whose ultimate goal is to divide the Union. For the CEE region, however, it is just an annual summit featuring a plethora of unfulfilled promises and projects.

When it was proposed, almost 10 years ago, the then-16+1 mechanism was received with a lot of enthusiasm and hope. A big power wanted to inject money in the CEE region: to build infrastructure, to revive old factories, to invest in people and local projects that couldn’t find Western investors. Or, at least, that was the narrative. Amid the enthusiasm, a race began among CEE countries to become “China’s gateway to Europe.” But as the years went by and promises remained just words, the finish line never came into sight. Many decided that it was just a marathon to nowhere.

How did this happen? To be blunt, China failed in juggling expectations and achievements. All the appealing promises and proposals and the bombastic headlines of the first years of the 16+1’s life came back to haunt Beijing when most CEE countries failed to see consistent investment. Instead of infrastructure, they received forums; instead of factories they received exchange programs; and instead of exports they received summer camps. On those metrics, the 17+1 might still be active, but it’s not what CEE countries were hoping for. And this is how the 17+1 mechanism has transformed into a zombie mechanism. 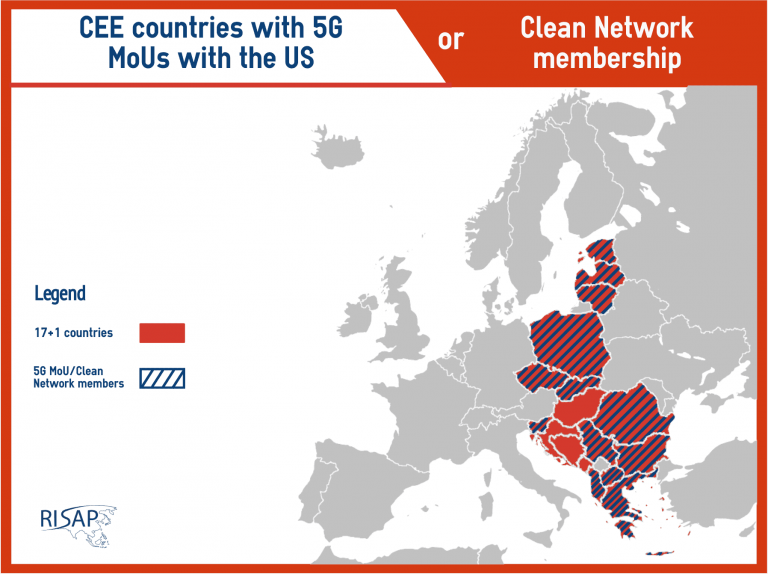 This article has been published by Andreea Brînză, Vice President of RISAP, in the The Diplomat. You can read the full article in The Diplomat.

Photo Credits: The leaders of the 16+1 countries at the Sofia Summit, in 2018 (Government of Romania)

Andreea Brinza is a researcher and the Vice President of RISAP. Her interests are related to the geopolitics, geostrategy and geoeconomics of the Asia-Pacific region and especially China. Her research focuses on the Belt and Road Initiative.