At a Samsung Group meeting in Frankfurt in 1993, founder Lee Kun-hee gave a speech that is regarded in the company as the lynchpin upon which it started its conquest of global markets. Speaking to hundreds of Samsung executives flown in from around the world, the chairman delivered a three-day talk later compiled in the book New Management. “Change everything but your wife and children,” was one statement Lee made in what became known as the Frankfurt Declaration in the South Korean corporation. This became a key elements of the document: “Change begins with me.”

Samsung, which became the biggest of the South Korean conglomerates known as chaebol and one of the world’s leading electronics companies, has come full circle to asking that question of itself and facing the need for reinvention.

This article has been published by Andreea Zaharia, Fellow for Korean Studies at RISAP, in Asia Times. You can read the full article in Asia Times. 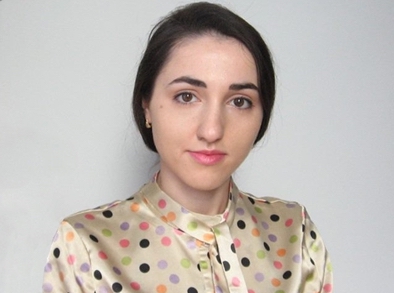 Andreea Zaharia is a non-resident fellow for Korean Studies at RISAP. Her research interests focus on the security and international relations of the Korean Peninsula and on Korean culture.